During the afternoon hours of February 24th, 2022, several masked individuals entered the United Supermarkets in Pampa.  They then walked around the store until an opportunity presented itself for them to steal a unsuspecting victim's wallet out of her shopping basket.  The group then left the business in a white SUV and went to Walmart where they purchased thousands of dollars worth of gift cards using credit cards from the stolen wallet.
A similar incident occurred on February 10th, with at least 2 of the same individuals being suspects. 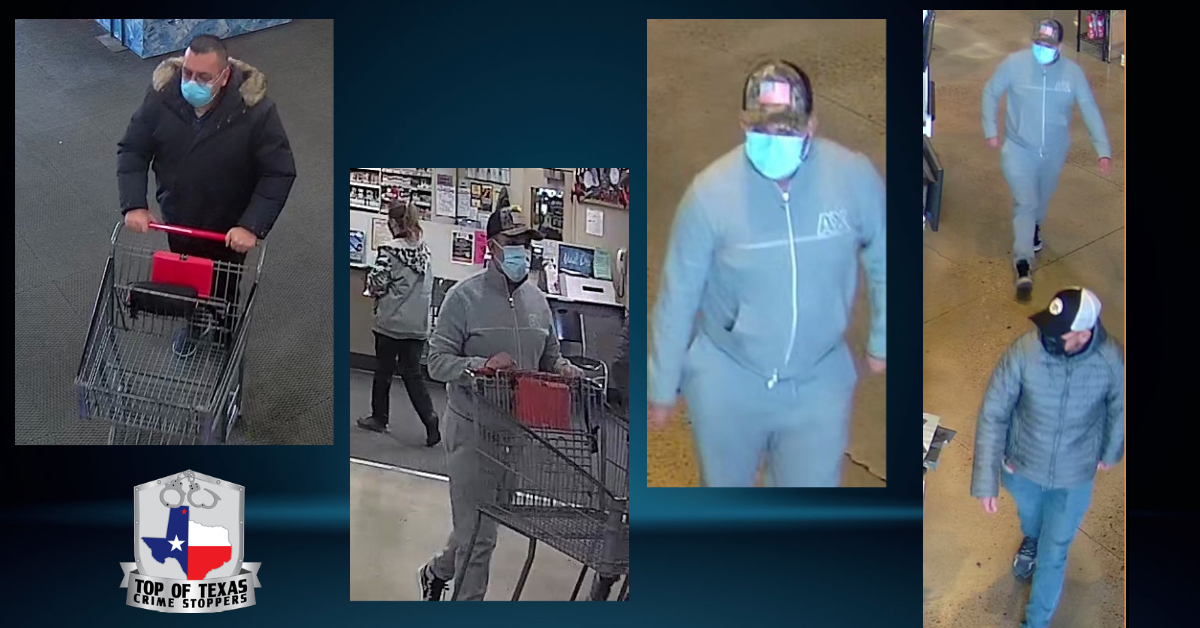 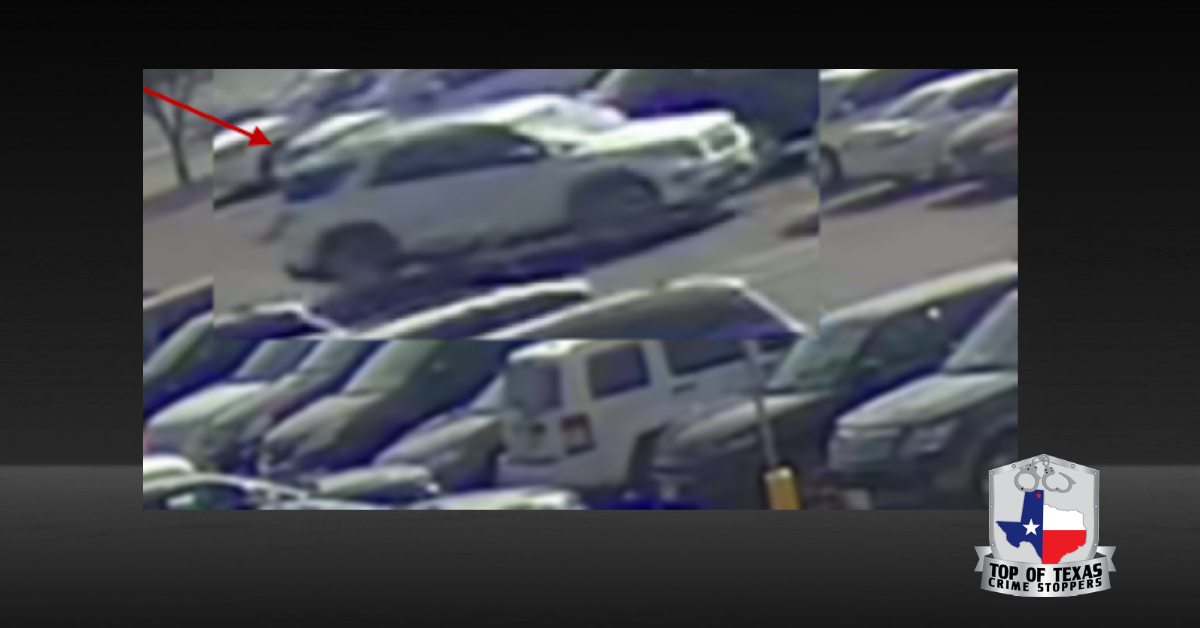 During the afternoon hours of February 10th, 2022, 4 masked individuals worked together to distract a shopper at United and then while she was distracted, stole her wallet from her basket.  The group then went to Walmart where they tried utilizing her credit/debit cards to purchase a large amount of items. 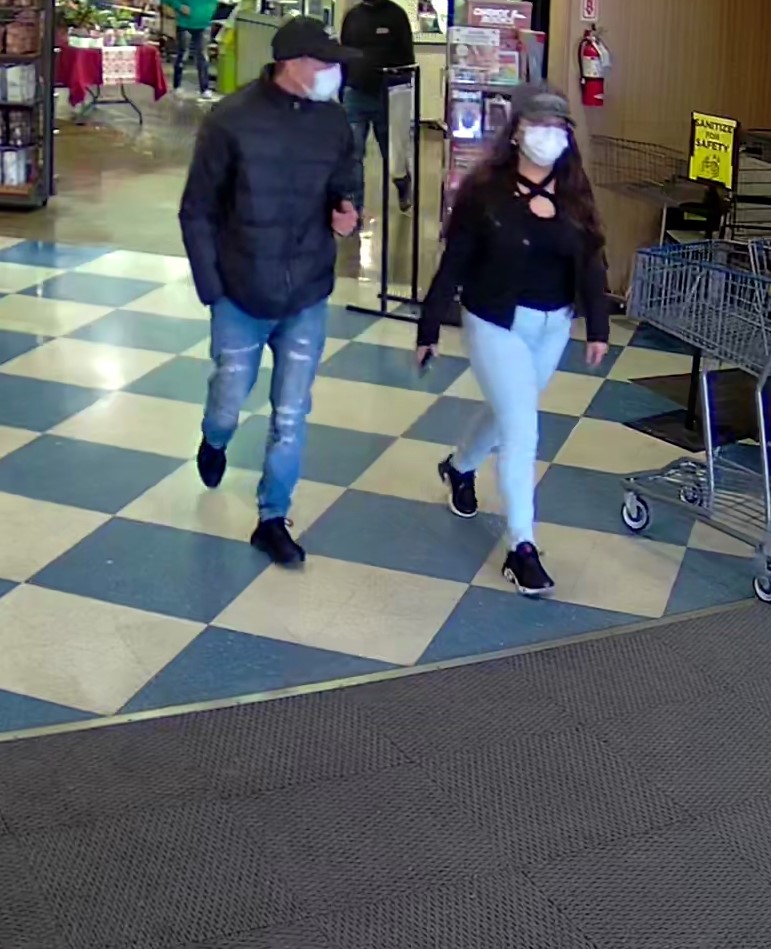 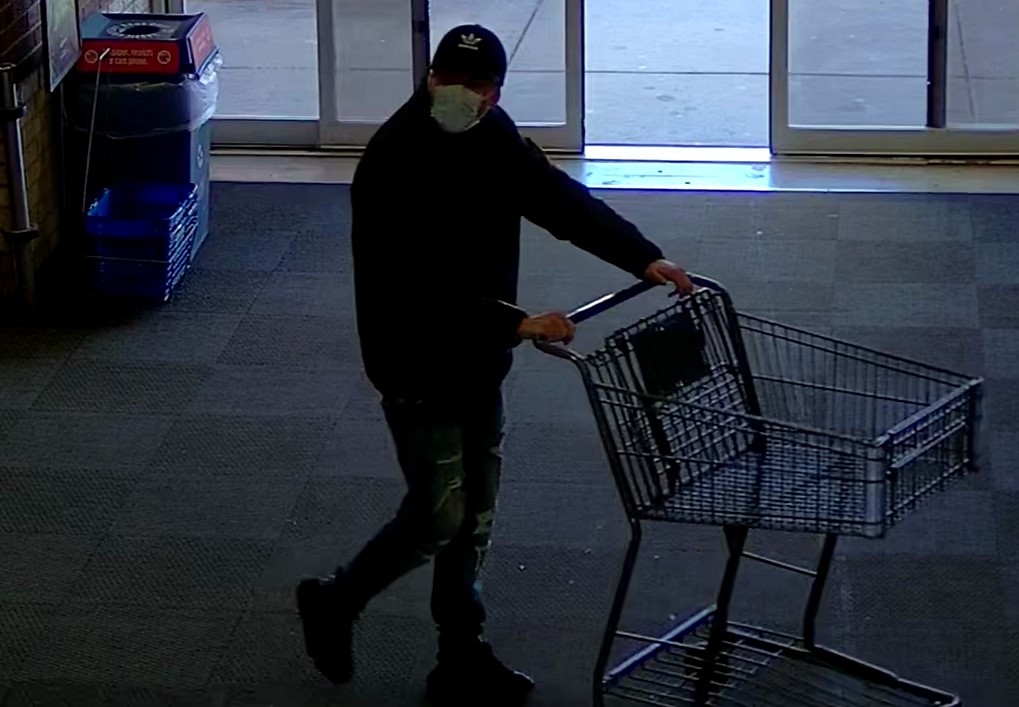 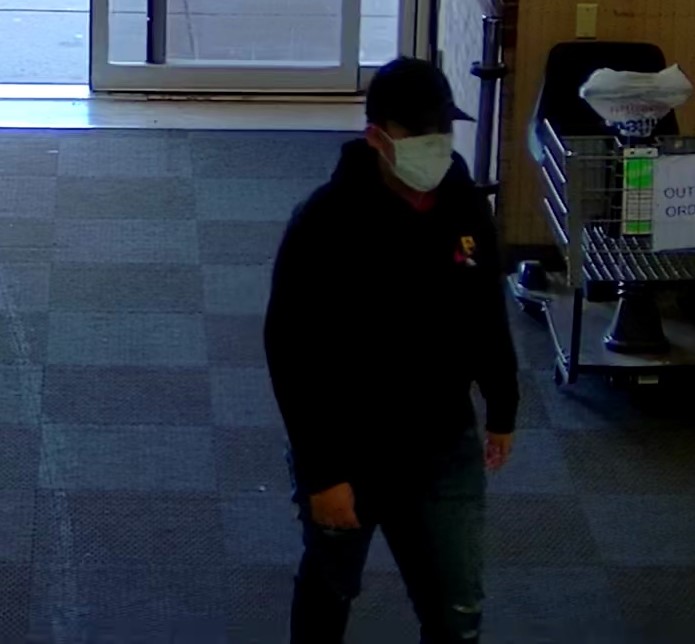 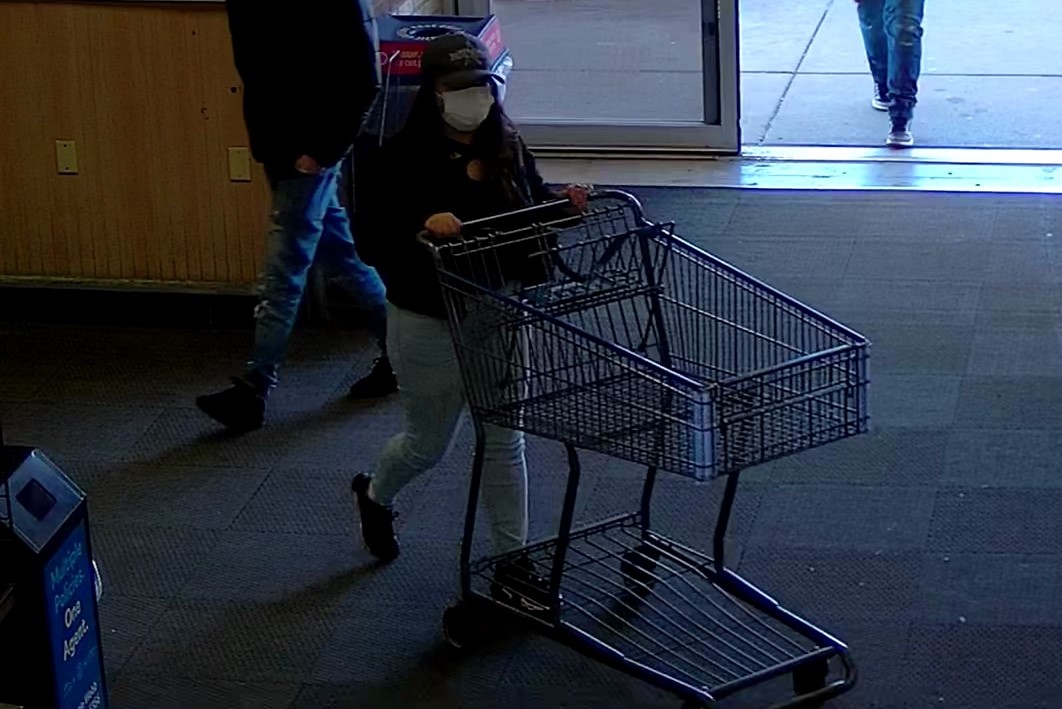 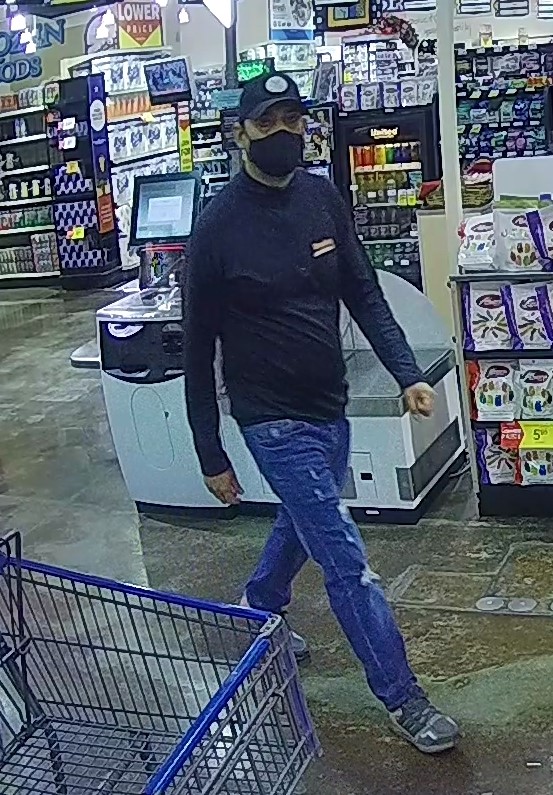 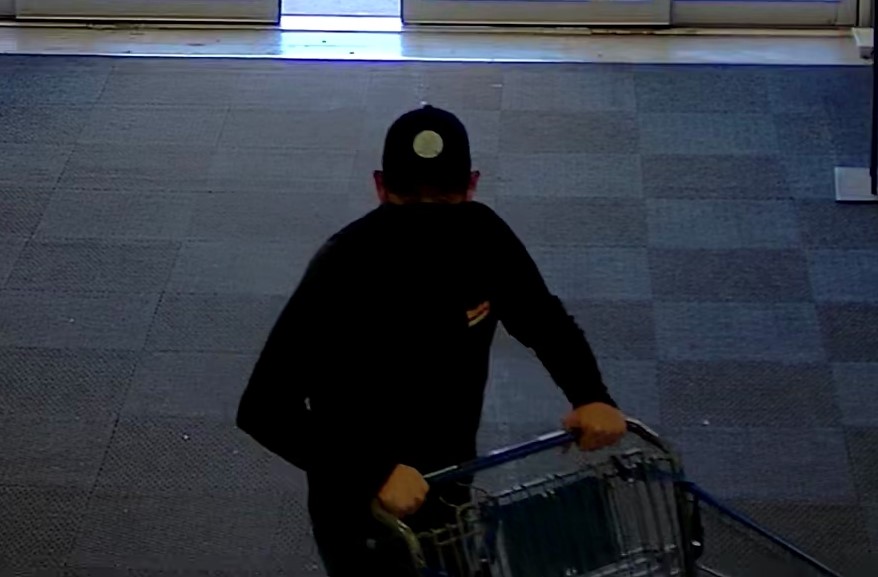 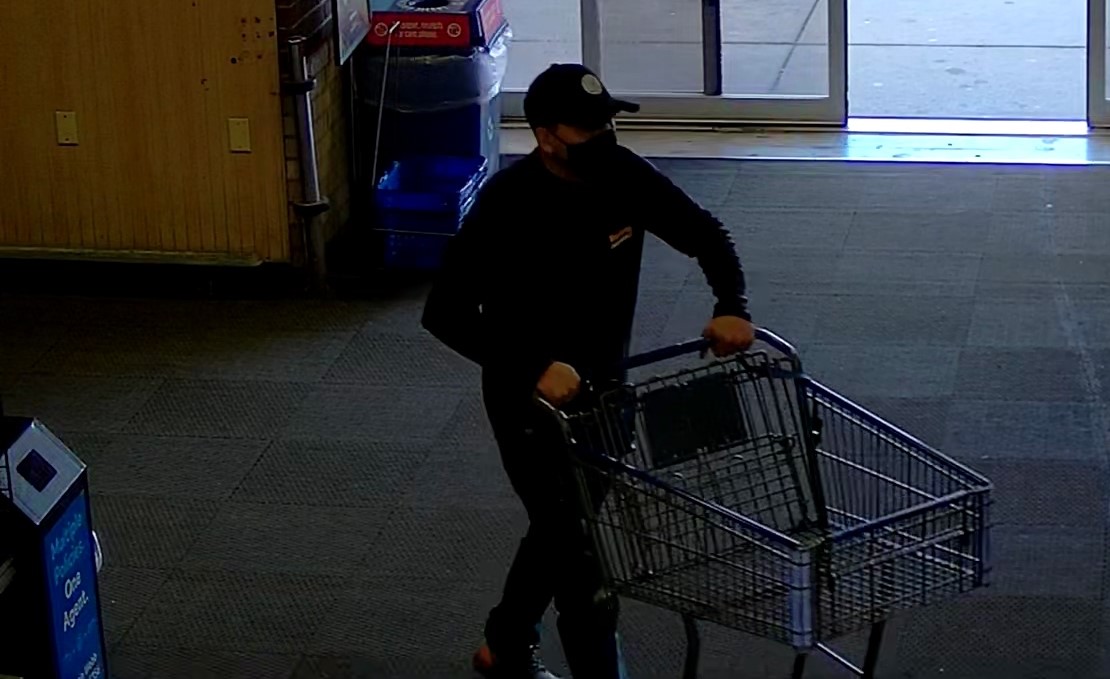 On 12/22/2019 at approximately 11:00 p.m., Pampa PD responded to Pampa Regional Medical Center on a report of an assault that had occurred just earlier in the night.  A male and female subject reported that they had been assaulted by numerous persons outside of an establishment in the 100 Block of West Foster.  The Pampa Police Department continues to investigate this case and is asking for anyone with information or video of the incident to please come forward.  You will remain anonymous and if your information leads to an arrest you may be eligible for a cash reward of up to $1000.

STATUS: OPEN
Top of Texas Crime Stoppers needs your help in identifying this iPad thief. At approximately 5:10 AM on March 23rd, 2018, this individual broke into a saltwater disposal well located off of FM 1046 near Briscoe, TX. The rest of the incident you can watch on video. If you have any information regarding this crime, call Top of Texas Crime Stoppers at 806-669-2222, or submit a tip using the P3 Tips app found in your phone's app store. A cash reward of up to $1,000 is being offered for information that leads to this person's arrest!
Watch the surveillance footage here:   BriscoeIpadTheft2.avi 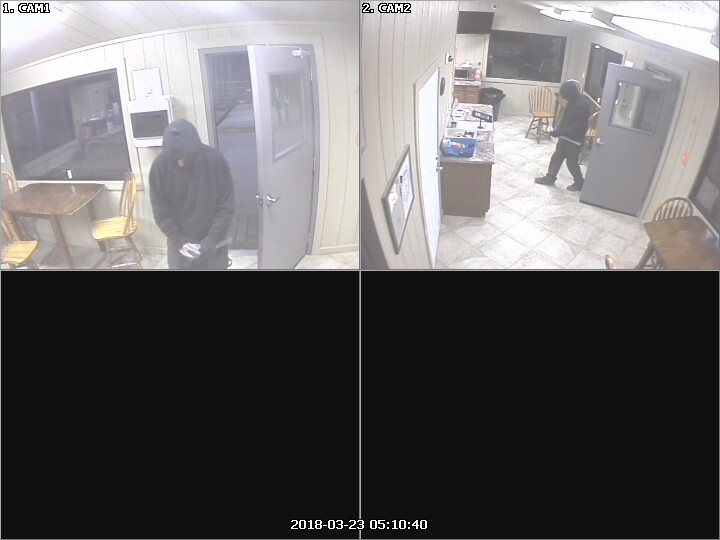 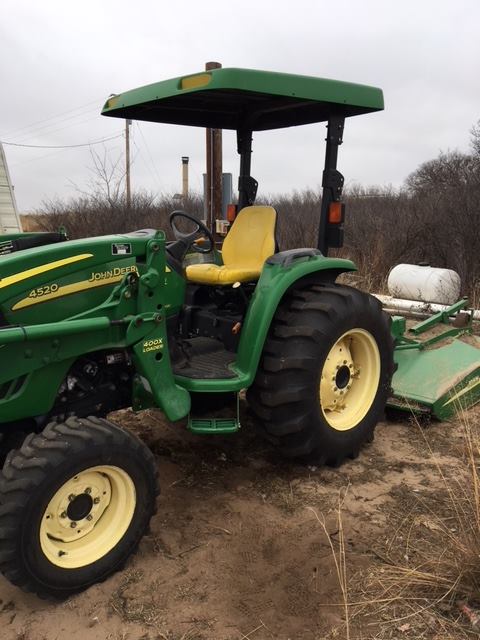 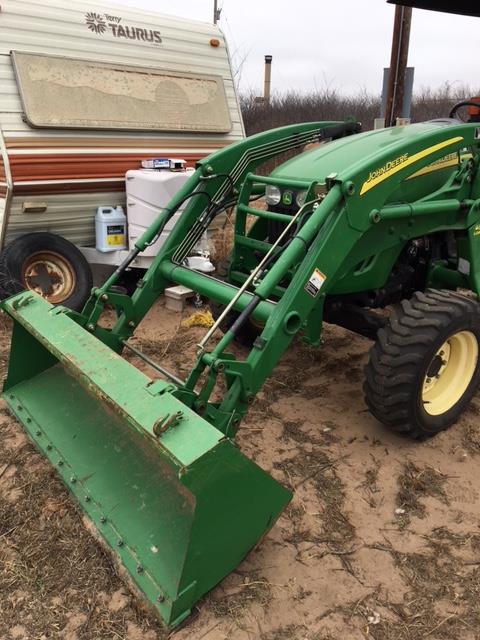 STATUS: OPEN
On 10/19/17 during the overnight hours, an unknown person entered into a vehicle in the 200 block of North Keys Ave in Allison.  Once inside the vehicle the person helped themselves to a Walther PPX handgun.  The Wheeler County Sheriff's Office is investigating this crime and needs your help to bring the "Gun Looting'" thief to justice.  If you have any information regarding this crime, call Crime Stoppers at 669-2222, or submit your information via webtip on this website, or through the P3Tips app located in your phone's app store.  You will remain anonymous and if your information leads to the arrest or filing of criminal charges against the person responsible for this crime, you may earn a reward of up to $1,000.00. 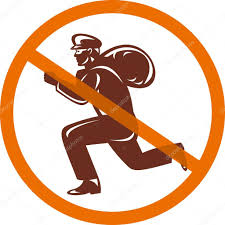